Ottawa, the capital of Canada, was our destination for a weekend. A cosmopolitan city on the Ottawa River, it has at its center Parliament Hill, with grand Victorian architecture and renowned museums such as the glass-and-granite National Gallery, with noted collections from Canadian and Indigenous artists. The park-lined Rideau Canal is filled with boats in summer. Canada is a ”Nouvelle France” since 1534 and it is filled with the European spirit – mostly by Gothic styled architecture.

1 – Visit Parliament Hill. Just a short walk from any downtown Ottawa hotel, the Parliament Buildings are home to Canada’s federal government. Located on a scenic tree-covered promontory that overlooks the rolling Ottawa River, the neo-Gothic and Gothic structures were built between 1859 and 1927. 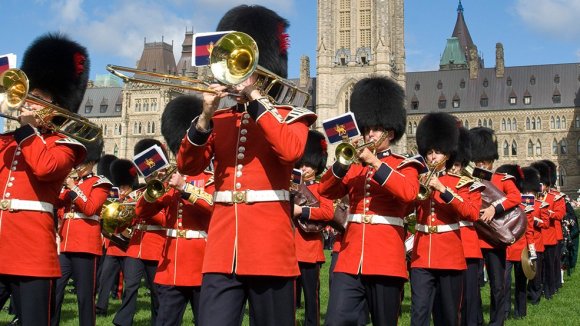 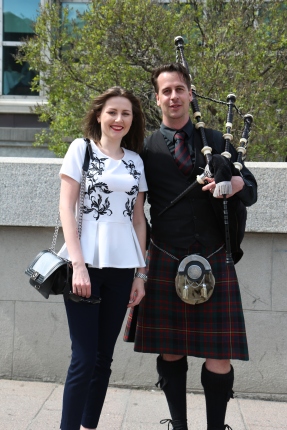 2 – See the Rideau Canal. Built between 1826 and 1832, the Rideau Canal is Ontario’s only UNESCO World Heritage Site and is a delight to visit in any season! During the warmer months, explore the canal by strolling or cycling along its scenic banks, which make their way from Ottawa’s downtown core to Dows Lake. Or for the more adventurous visitor, rent a kayak, canoe or paddleboat from the Dows Lake Marina and explore the Rideau Canal on your own!

3 – Visit one of Ottawa’s National Museums. As Canada’s Capital, Ottawa is home to several award-winning national museums that house some of the country’s most priceless treasures. These museums are a delight to visit at any time of the year! From the world’s largest indoor collection of totem poles, to beautiful Canadian and Inuit art, to ancient dinosaurs, to heroic stories and artifacts from Canada’s military past, you are sure to find something that will peak your interest. 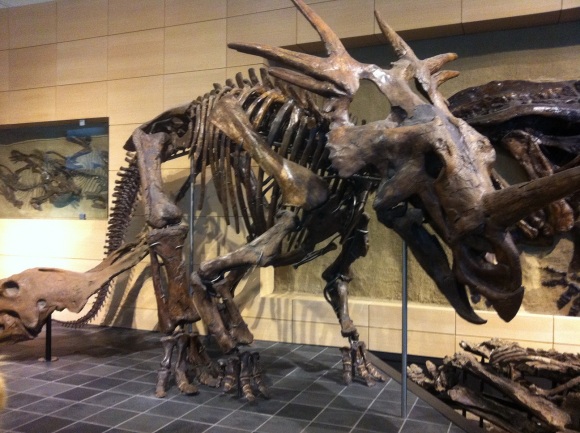 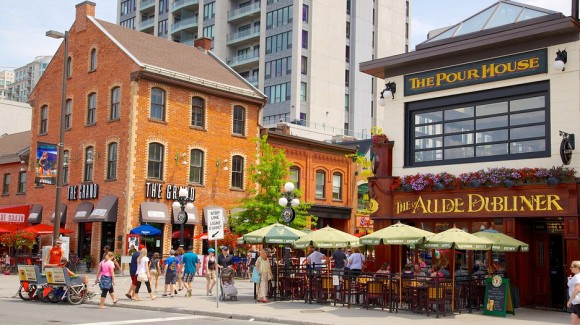 5 – Take a haunted walk. Ottawa offers a selection of walking tours, which can be tailored to a visitor’s specific interests. And what better way to explore a city than to walk through its neighbourhoods and busy streets? Such a selection of 90-minute eerie evening-time tours that visit important historical sites throughout the city’s downtown core. 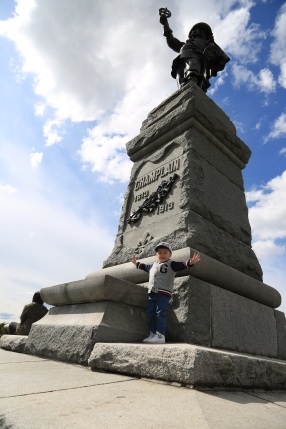